Crypto developers seemed to be unaffected by the bearish momentum that has plagued the industry this year.

Rational thinking would suggest that the current situation of the cryptocurrency market would deter new participants from joining right now as they might risk feeling the full brunt of the space’s continued decline.

But recent data from CoinMarketCap would say otherwise, as 5,317 new digital currencies were launched this 2022.

This pushed the total number of assets being monitored by the most-referenced crypto price tracking website to 21,555 – 32% higher than the 16,238 tally back in January 1.

Such a development comes as a surprise as the crypto market plummeted so bad this year that its total market capitalization fell below $1 trillion in July. Over the last few days, however, that milestone territory was reclaimed through the collective rally of most, if not all, virtual currencies.

The long and short of it is that developers are counting on these asset types that they create and introduce to earn money. But as simple as that may sound, there’s more to it.

These new digital currencies are most likely out there to attempt replicating the success of the maiden crypto, Bitcoin. 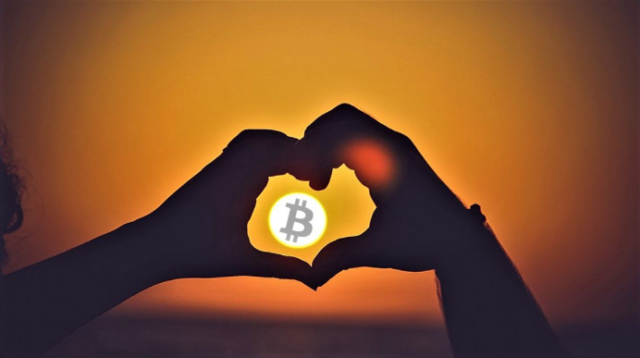 The largest cryptocurrency in terms of market capitalization, trading at $20,699 according to tracking from Coingecko at the time of this writing, has accomplished a lot as the sector evolves.

Bitcoin has been adopted as legal tender in El Salvador and is accepted by more than 15,000 businesses across different parts of the world as mode of payment.

This level of mass adoption is a big contributory factor for BTC price surges that in turn give holders and investors profit.

What Does This Mean For The Crypto Space?

Historically, the emergence of new cryptocurrencies is inspired by an ongoing or recently concluded bullish run as developers don’t want to miss out of the opportunity to earn more money.

However, this year, the market seems to be out of gas and is unable to push itself to move in an upward trend. Instead, it has fallen into a bearish streak that made even its frontrunners – Bitcoin and Ethereum – bleed for so many days.

With the addition of more than 5,000 new digital assets in the space, experts think that the thesis stating that the bear market is temporary and a huge rally is still possible is reinforced.

Moreover, it is also possible that developers are taking advantage of this downward momentum to build other projects that will be introduced when the next bull cycle comes.

Mark Cuban believes that cryptocurrencies are here to stay, but also said that disgraced FTX founder Sam Bankman-Fried should be afraid about ending up behind bars. Since the demise of SBF’s crypto empire on Nov. […]

The CFTC (Commodity Futures Trading Commission) and the Securities Exchange Commission (SEC) are two regulating offices in U.S. that have been the subjects of a number of debates as to who should have oversight on […]

Blockchain.com Introduces A Visa Debit Card That Allows Users To Pay In Crypto

Blockchain.com, a renowned and trusted platform to buy, sell, and trade crypto, has recently announced its Visa debit card. The introduction of this debit card has been expected for quite some time now. The Blockchain.com […]