Due to the ongoing crypto bear market, many companies have faced difficulties. Some of these firms couldn’t maintain operations due to financial crises.

Nuri, a German-based cryptocurrency bank, has announced intentions to stop its business operations. This decision is due to extreme market conditions and bad macroeconomic situations troubling the crypto market.

The Bank revealed the information through its CEO, stating that customers can withdraw their funds till December 18. In the meantime, trading will continue till November 30.

Effects from the extreme market conditions hit Nuri hard, keeping its financial strength down in the last few months. HAs a result, having failed to solicit funding from venture capitalists and companies that could acquire it, Nuri decided to close shop. In August, Nuri filed for insolvency, declaring its inability to finance its operations.

In the recent announcement, Kristina Walcker-Mayer, the CEO of Nuri, commented on the firm’s predicament. Kristina said the current situation is so overwhelming that the firm could not find investors. Therefore, the firm has decided to liquidate its assets and asked customers to withdraw their funds by December 18.

The CEO gave assurance that customers’ assets remain safe and that Nuri’s insolvency did not affect them. However, trading crypto on Nuri’s platform will no longer continue after November 30.

Notwithstanding the challenges that weighed down the firm, it remains supportive of cryptocurrencies and blockchain technology. Walter-Mayer said blockchain innovations would provide endless opportunities and add value to people’s lives.

Terra Blockchain, among the embattled crypto firms in the 2022 crypto winter, collapsed in May. Terra’s native token LUNA and stablecoin UST crashed with the firm, causing investors to lose hundreds of millions of dollars.

The Terra collapse caused a cascade of losses across the crypto industry. That includes the pack-up of crypto brokerage firm Voyager Digital and the Bankruptcy of Three Arrows Capital. In June, a court in the British Virgin Islands approved Three Arrows’ liquidators to seize the firm’s assets.

A few weeks after the Three Arrows issue, Voyager Digital stopped all trading, deposits, and withdrawals on its platform. The firm’s CEO Stephen Ehrlich said the decision was difficult but appropriate, given the current market conditions.

Celsius Network was also part of the firms affected by Terra Collapse. As a result, the firm suspended withdrawals, transfers, and swaps on its platform and later filed for Chapter 11 Bankruptcy. Legal Proceedings for Celsius’ bankruptcy case are still ongoing in the Bankruptcy Court of the Southern District of New York. 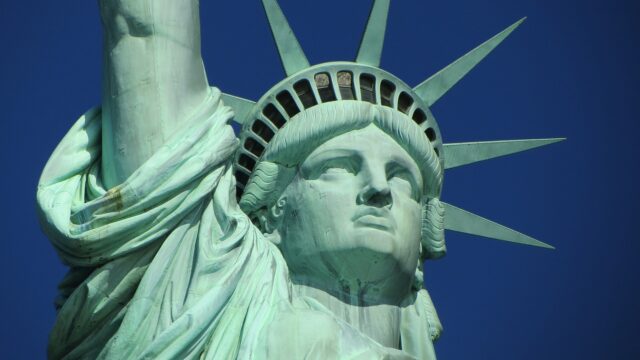 Meanwhile, Terra’s co-founder Do Kwon is still at large while South Korean Authorities continue their search with evidence waiting for his arrest. The South Korean prosecutors charged Do Kwon with violation of market laws.

Crypto assets are enjoying the lenient stance that the United Kingdom government is maintaining regarding ownership, usage and trading of digital currency assets. Unlike countries such as Algeria, Bangladesh, Bolivia, Egypt, Indonesia and Ghana where […]

Sony’s PlayStation Up Next For NFTs?

If NFT fanatics were asking ‘XBox or PlayStation,’ they might have a reason to be partial after this week. A new patent from Sony’s console gaming division has been generating buzz around potential blockchain-based games […]

The FTX catastrophe has been disrupting the whole cryptocurrency industry and triggered new legislative processes in many countries like Indonesia. According to many experts, it could just be the beginning. After filing for insolvency on […]