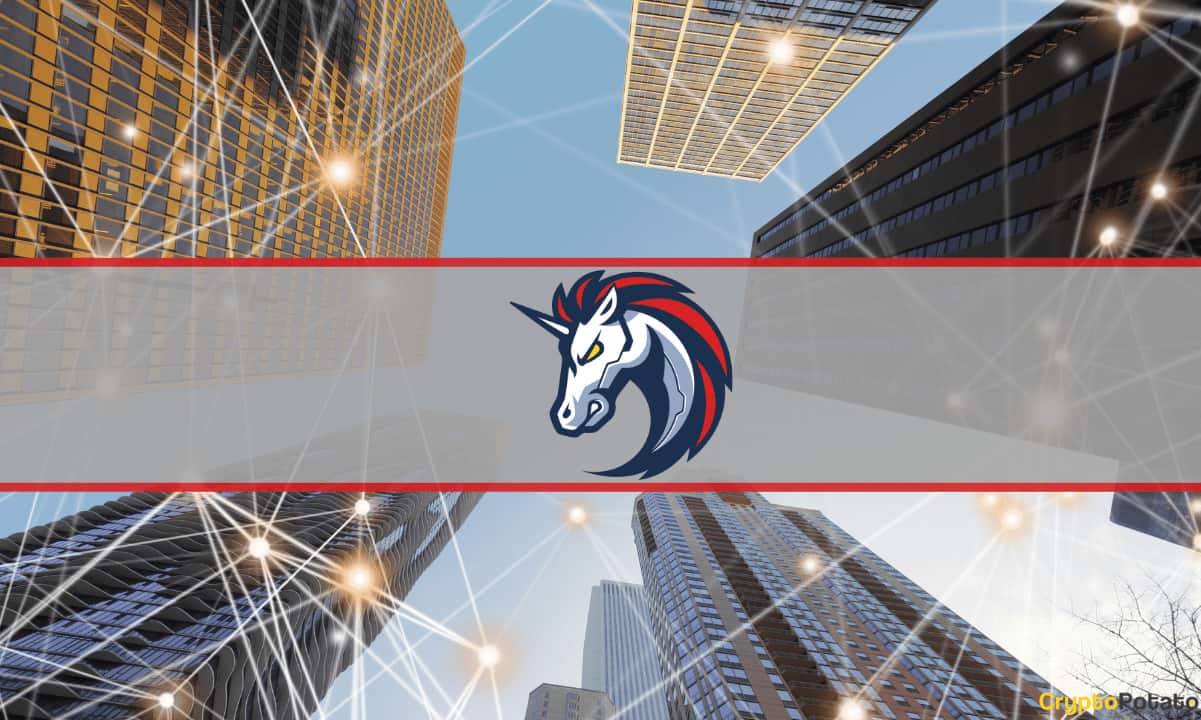 According to the press release shared with CryptoPotato, the new feature is designed to protect MetaMask traders swapping on the 1inch platform against “sandwich attacks” – a type of front-running attack usually applied over transactions sent to a DEX to buy tokens.

“The RabbitHole is designed as a proxy, connecting 1inch users’ MetaMask wallets and Ethereum validators. Its unique algorithm will check swap transactions on 1inch for the threat of a sandwich attack, and, if such a threat is detected, the transaction will be sent directly to validators, using one of the aggregated providers.”

SPECIAL OFFER (Sponsored)
Binance Free $100 (Exclusive): Use this link to register and receive $100 free and 10% off fees on Binance Futures first month (terms).

PrimeXBT Special Offer: Use this link to register & enter POTATO50 code to receive up to $7,000 on your deposits.

13 Years Since Satoshi Nakamoto Was Last Active on Bitcointalk

Satoshi Nakamoto was last active on the popular and veteran bitcointalk forum on this date 13 years ago. Nakamoto did not want to be a “mysterious shadowy figure.” Instead, the creator of the world’s largest […]

Increased Bitcoin Volatility as US Personal Income Up 0.4% in September

Bitcoin’s price went through increased volatility over the past couple of hours, plunging to a local low of $20K and soaring to $20,600 in the moments after that. This seems to be related to the […]

Immunefi, a leading bug bounty platform for the cryptocurrency industry, has paid out a total of $65 million to white hat hackers since its founding in 2020. These ethical hackers search for vulnerabilities in smart […]